The aim of the school is to mould our children into disciplined and responsible citizens of tomorrow by imparting a sound and a liberal education in a secular atmosphere. The trustees recognize this as their sacred and most important duty and have left no stone unturned in their efforts to discharge the same. Great emphasis is laid on acquiring self-reliance and all round development of a child. So our school includes co-curricular activities, sports activities, celebrating festivals in a secular way, activities relating to safe, clean & green environment.

The institution aims to attain the highest standards of academic achievement and to achieve the same, a staff of trained and dedicated teachers are giving their utmost to get the best out of pupils.

A spacious 4 acre play-ground is provided for pupils to develop their abilities in sports and other outdoor games. We also have at our school a spacious and airy facility of library for reading various types of books to sharpen student’s reading skill.

Thus, a combined effort of the management and staff helps to provide a congenial atmosphere for pupils to persue their goals. 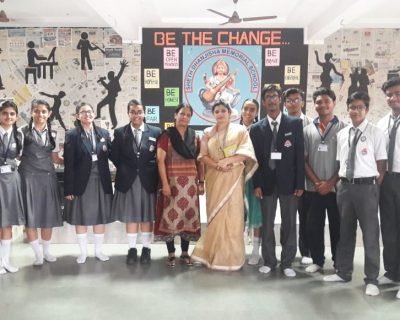 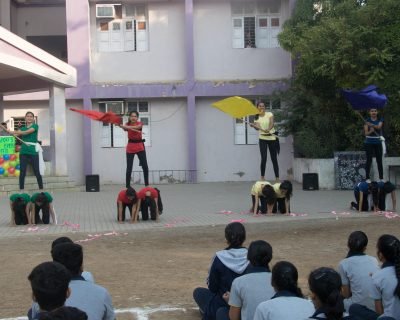 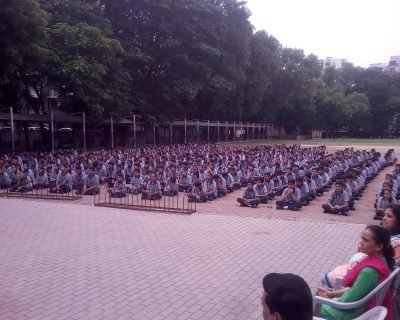 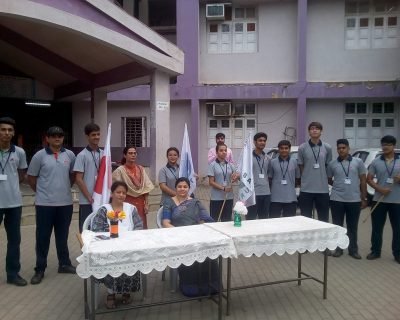 ANY QUESTION? JUST GIVE US A CALL OR SEND US AN EMAIL